Working on next generation laser harp. This is a quick demo of its operation. 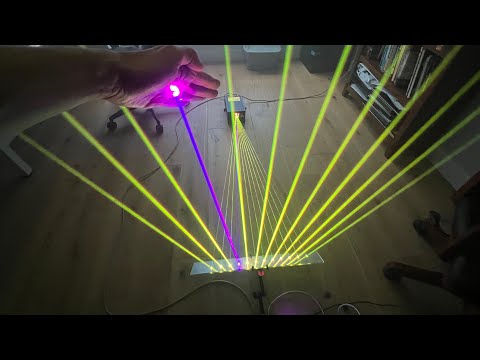 Boooooo-urns! It's October, which means it's time for creepy movies. Like Creepshow! Directed by George A Romero and written by Stephen King. A Creepshow 2 discussion will also be coming later this month. Happy October! 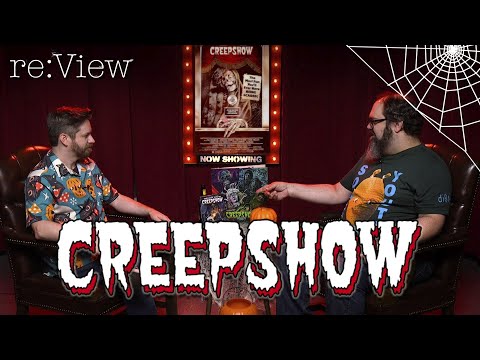 Howdy folks! Today I’ve decided to return to a long-neglected place of terrible vibes, Oakland County, Michigan. The house on special is, one could say, fit for a king but like maybe one of those kings that sells used cars on tv in the wee hours of the night. Anyway:

This house, built during the ripe housing bubble era of 2002, will only cost the good sir a marginal $3.2 million. For such a pittance, one receives 4 bedrooms, 4.5 bathrooms, and around 5,000 square feet. Princely!

Now, you might be thinking that this house will be decked out in the cheesiest middle ages decor imaginable – yes, Kate, surely you shall be showing us a cromulent McCastle specimen. Alas, nay, it is worse than that.

Here is my theory: the people who live in this house do not understand what houses are nor how one behaves in them. It’s like Mark Zuckerberg trying to be human. Nothing, and I mean nothing in this house matches, coordinates, flows, or makes sense. It’s subtle, yes, but when you start to notice it, it becomes infuriating.

yeah, you know what would look good in this mostly neutral room? a painting with a clown palette. good for the digestion.

Tbh I wish they stuck with the hokey castle thing instead of making a house that looks like a bank lobby.

There’s a weird Dracula subtext going on here and it makes me uncomfortable.

I am trying to understand the thought process here. First: tray ceiling. ok. normal mcmansion stuff. Now we need the two narrowest windows WITH a big fanlight on top. OK SO instead of doing a tray ceiling in the middle of the room, what if we did like, a double soffit with recessed lights. Ok. BUT THEN WHAT ABOUT THE WINDOW?? Well we could move the window down two feet or replace it with a more normal window shape, you know one that makes a modicum of sense. However, for some reason that is unacceptable. Hence, moldus interruptus. And yet (and yet) we still want that tray ceiling look because this is 2002. So i guess?? nail on some moldings??? but they’re brown because they have to match the doors instead of the white baseboards??????

As a bonus, this room is the easiest for dressing up for Halloween.

You’ve got to give them credit where credit is due here. They had to find some kind of use for the McMansion foyer interzone despite the fact that it is a “room” with no walls that is clearly an oversized traffic area. It’s like putting lounge chairs in the middle of an airport hallway.

Finally, the back side of this house which is marginally better than the castle stuff.

Anyway, thanks for joining me on this confounding journey. Bonus posts will be up tomorrow, and there’s still time to catch me livestreaming terrible home design shows from the 90s on Thursday:

Not into recurring payments? Try the tip jar, because I live in Chicago and winter heating bills are coming

Hovertext:
I think about things like this whenever I get in a plane and assume it'll fly. 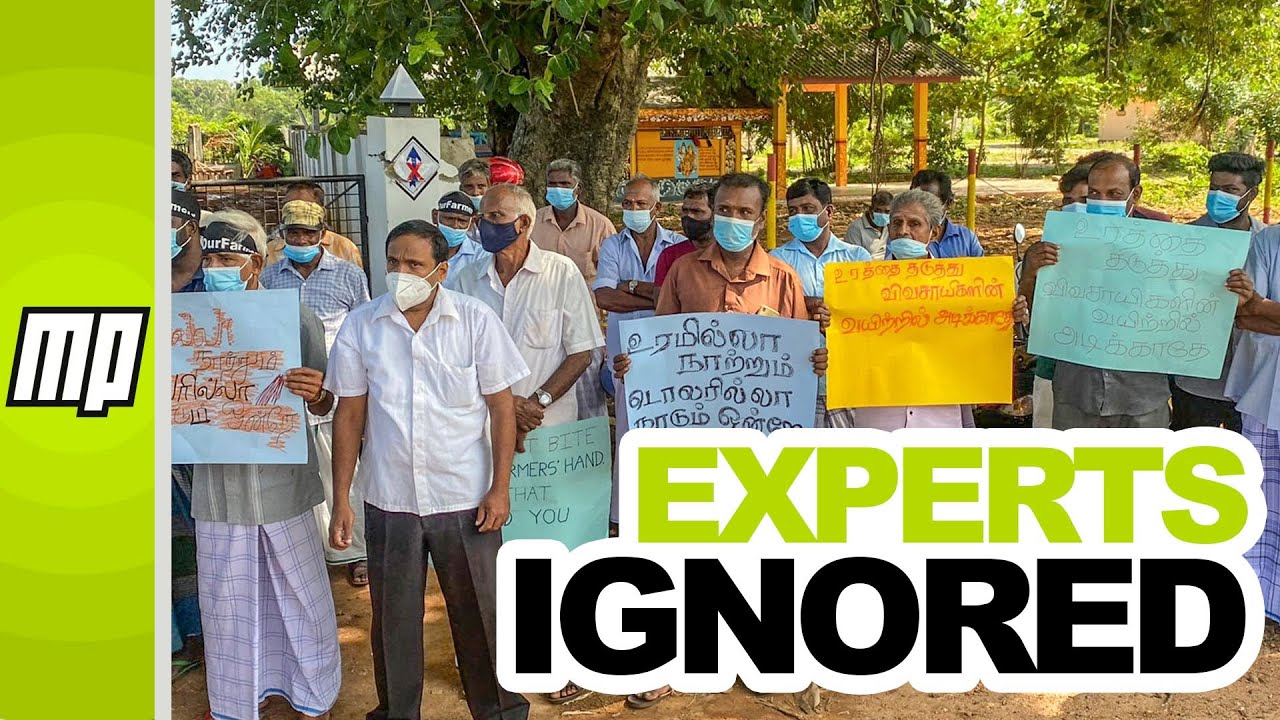