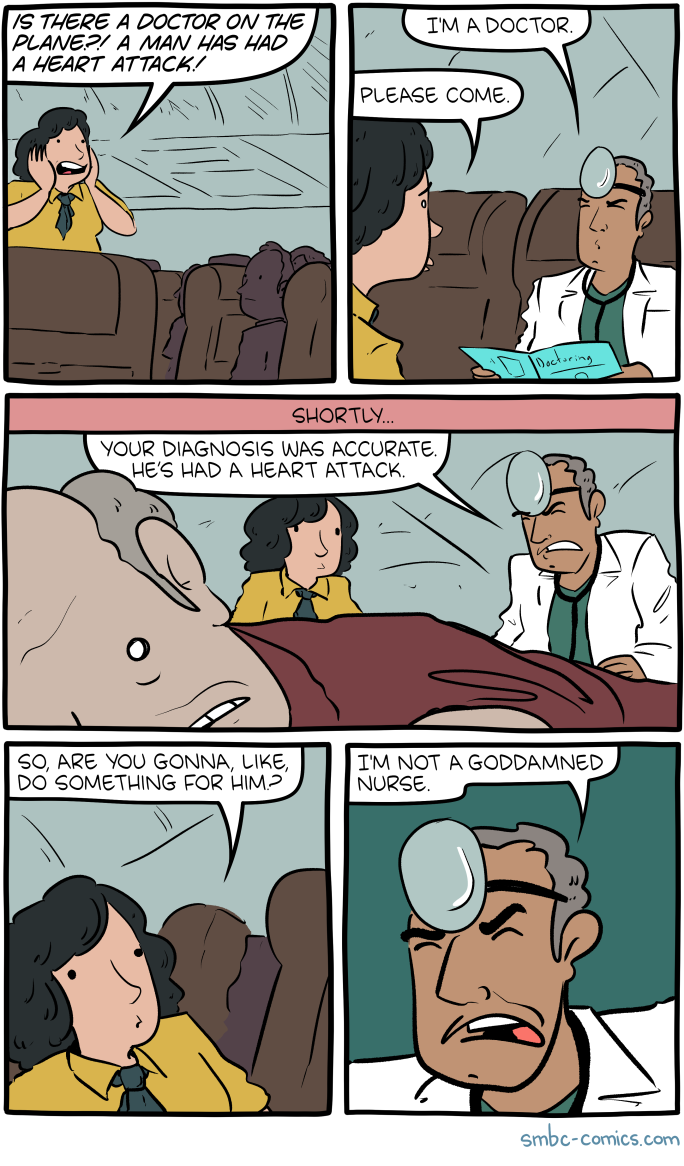 Hovertext:
Doctoring Magazine is the most prestigious journal on the topic of Doctoring.

A robot vacuum cleaner made a break for freedom after giving staff the slip at a Travelodge hotel.

The automated cleaner failed to stop at the front door of the hotel in Orchard Park in Cambridge on Thursday, and was still on the loose the following day.

Staff said it just kept going and „could be anywhere“ while well-wishers on social media hoped the vacuum enjoyed its travels, as „it has no natural predators“ in the wild.

It was found under a hedge on Friday. 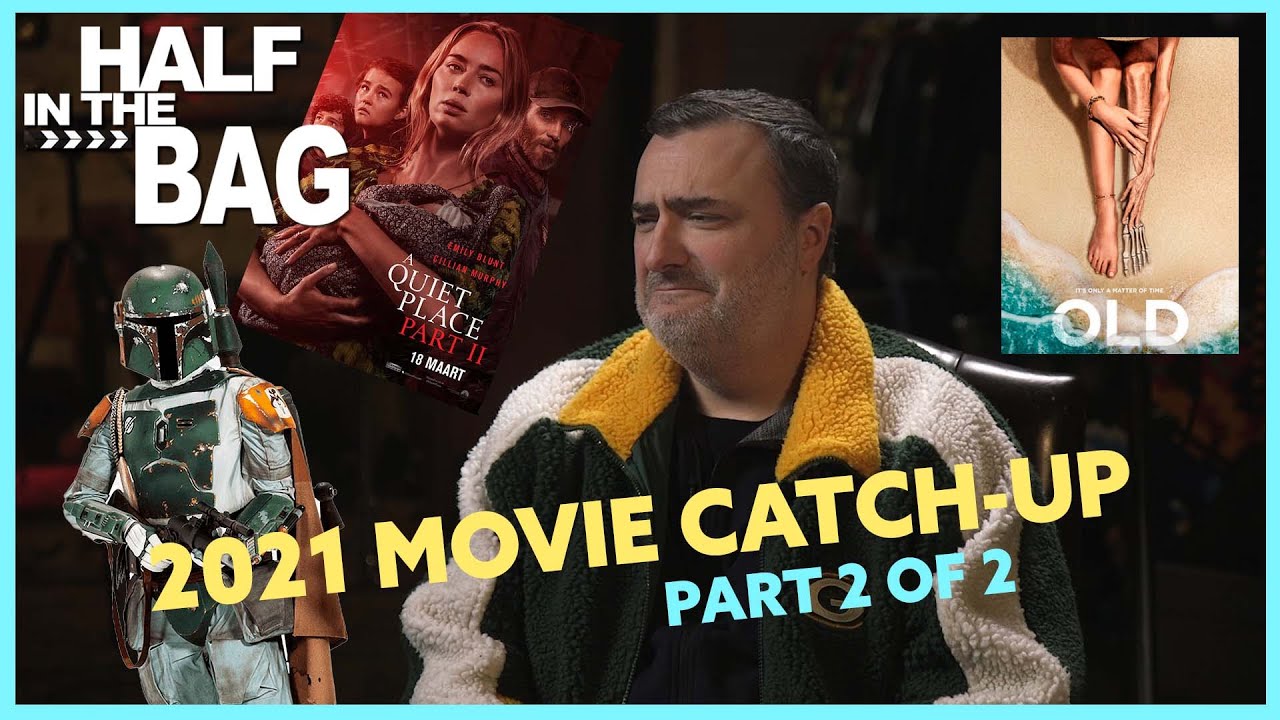 Everyone paying any sort of attention to British politics at the moment will have noted the meltdown in the polls currently experienced by the Conservative party via the too numerous to even attempt to count scandals erupting on a seemingly daily basis. There have been polls putting Labour as much as 14 points ahead of the Tories, with double digit leads having become the norm. Worse in many respects, Keir Starmer’s lead in terms of who would make the best prime minister is now around ten points over BJ. This poll is not only traditionally a better indicator of who would win a general election if one was called, it’s something Labour hasn’t had any sort of lead on at all since Blair.

Amazingly enough however, there is even worse polling news for the Tories. An Opinium poll taken this week tells us that amongst Leave voters who voted Tory in 2019, 46% of them want Johnson to resign immediately versus 39% who want him to stick around. That’s incredibly bad news for the prime minister. This is basically his core vote deserting him in droves. If a plurality of Brexit supporters who voted Tory last time want him gone, how does he survive?

There is in these numbers, dare I say it, some good news for pro-Europeans. While Leave voters changing their minds on the merits of Boris Johnson isn’t synonymous with them losing faith in Brexit altogether, it might act as a gateway drug for some of them. Once they have turned on the man who more than anyone else delivered Brexit, not just as PM but as the person who put Vote Leave over the top, they will be forced again to think about the country they want to live in. Is it overly optimistic to think that some of them might see what a shambles Brexit has been and think again, at least about our trading relationship with the EU if not re-joining any of the institutions? This all happens by baby steps and this, I suspect, will be one of them. In other words, like everything to do with reversing Brexit, it will happen slowly, glacially even. But each step along the way is important.

According to Linkedin, more people being hired at present are taking the job title ‘Customs Officer’ than any other. This is notable for two reasons. One is that it should be an embarrassment for those who claimed Brexit would equal ‘Global Britain’, particularly those who still go on about ‘EU protectionism’. Brexit is the greatest act of protectionism enacted by a UK government since at least before the war, and arguably in the last 100 years. We have created so many barriers to our market, customs officers are being hired at a rate that outstrips every other job.

The second thing to note is that ‘Global Britain’ types aren’t embarrassed about this and would not be if you confronted them with this information in a news interview. They would just switch gears and talk about how it was great that Brexit was ‘creating jobs’ and tariffs means ‘more money for the Treasury’. You see, protectionism is bad, unless it’s done by our government and then its okay, at least sometimes. Similarly, ‘Global Britain’ is wonderful - free trade is ever so excellent - except in addition to making trade freer, we should be stopping onions at Dover at the same time. It’s a perfect expression of Brexit cakeism - everything can be good or bad at any given moment, so long as it is used to try and make Brexit sound good.

I mean, a question for the intellectual wing of modern day conservatism would be: is free trade a good thing? You’d think the automatic answer would be ‘yes’, and yet the everything they say points to them not liking it any longer in practice. I mean, if they’re completely fine with Customs Officers being hired at a prodigious rate is anything to go by at least.

Continuing in a similar vein to story number two this week, here’s a tale that Brexiters will try and spin as a positive even though it demonstrates the folly of their project beautifully. The EU have decided not to implement a deadline that would have removed London’s ability to have firms act as clearance houses. The deadline was set to be this summer, now it’s been moved to June 2025. This is a major win for the city, at least temporarily.

Brexiters will spin the story thus: it shows how little the EU can really hurt us without hurting themselves. They thought that after Brexit, the London financial district would relocate to Frankfurt, Amsterdam, Paris and Dublin overnight but this proves how wrong Remainers were. The city will remain dominant and no EU bullying will change that.

Except, that’s a frankly stupid way of looking at this. For a start, the decision to move the deadline was taken by the EU, not our government. If Brexit was about Take Back Control, we avoided a major catastrophe here because the EU decided to do something which was completely out of our control. They have control over this area, not the UK.

Secondly, the deadline has been pushed to June 2025, so it’s still there, dangling like the Sword of Damocles. What the EU want is more time to get their ducks in a row. In other words, it isn’t that the City of London is going to have some catastrophic event that devastates it in one mighty blow, the EU can just chip away, slowly but surely, eroding the City while other centres gear up. Now, that might not happen - perhaps moving away from London will just prove too difficult in the end for a lot of financial services. But the point is, the fate of a major part of the British economy is out of our hands, completely at the whim of what other actors do and do not do. And all because of Brexit and no other reason.

Thanks again for reading. If you haven’t already, please subscribe, particularly as you don’t need to go looking for this every week, it just comes straight to you. Until next week, keep safe in this crazy world.